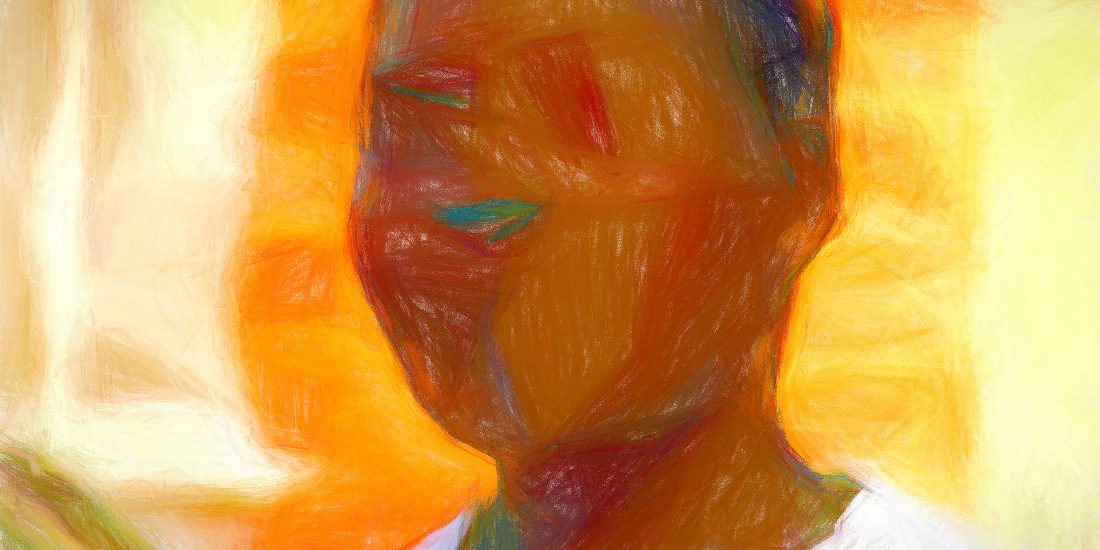 For this pre- study, we used four narrative scenarios performed by four actors. The scenarios were scripted based on a range of archival interviews to achieve a strong level of emotional resonance in the content. The shooting conditions were meant to be standardized and repeated for the sake of the exercise, so we chose a standard black background, similar lighting and neutral coloured wardrobe for the actors.

The results are promising in showing that being able to see the facial expressions had a positive effect on the AI-anonymization technique. However, the results also indicate that participants were concerned with whether the videos are sufficiently anonymized and felt the technique could be a bit distracting. In order to address these issues, we will focus on the effect of AI-anonymization based on the salient features of the video, rather than the whole picture and compare it with the current style. Moreover, we would like to focus on the anonymization and make sure that our method provides sufficient anonymization for the individuals. A sampling of response to what they liked of the AI techniques over the regular anonymization included: “showed more facial expression”, “more warm and human”, “made it seem more like a person”, “it’s visually striking and hides the person’s face better”, “I could see facial expressions”, “covers up identity well, affects the whole screen so it’s easier to censor”, “it’s visually engaging and hides the details better. It’s also harder to unscramble”, “I like that you can see more facial expression with this style”.